In 2008, the City of Coachella successfully submitted an application and received funding for their proposed Pueblo Viejo Revitalization project for the preparation of a Master Plan for the City’s downtown area. Out of this completed master plan arose the first two design and construction opportunities within the Pueblo Viejo area. The project consisted of full street reconstruction of a three block section of 6th Street from Grapefruit Boulevard to Palm Avenue, which is the main corridor with the Pueblo Viejo area including City Hall. In addition to the street reconstruction, the project included landscaping opportunities, street scape elements, pedestrian lighting and widening of the pedestrian walkway areas to enhance the pedestrian experience.

Due to a wider than average roadway section for a two lane roadway with parking, as well as a wide right of way width which was from existing building front to building front, the existing street section was narrowed. This resulted in providing sidewalk width of 17 to 30 feet. These new wider parkway areas allowed for street trees to be placed along the corridor thus introducing much needed greenscape into the older commercial urban area. Another element of the street corridor was to install bulb-out at the intersections, to shorten the pedestrian crossing distance as well as provide traffic calming.

The Phase 1 and 2 portions of the overall Pueblo Viejo Revitalization was a complex design project located within a tight commercial street corridor bordered by existing building and flow roadway conditions. These flat conditions coupled with the conversion of a wide street section to a narrower section, while maintaining access to all of the active businesses, provided for a challenging design effort. To further add to the complexity, City staff requested that all design and bidding process for the Phase 1 portion of the project be completed within three months which allowed for 2.5 months for construction to meet the City requested goal for a construction completion at an inaugural 6th Street Farmer’s Market in early November 2011. Immediately following the bid process for the Phase 1 portion, City Staff requested design plans for the Phase 2 area be completed as quickly as possible to allow for construction to be completed prior to the City’s 65th Anniversary and Holiday Parade celebration on December 12, 2011.

The crowning jewel of these initial phases of construction was the remodeling of the frontage along City Hall. City staff wished for an area where events could be staged as well as safe and inviting area for vendors and residents to use and enjoy for generations to come. These first two phases of construction cost a combined total of $910,000 and each phase was successfully completed prior to both City festivals. 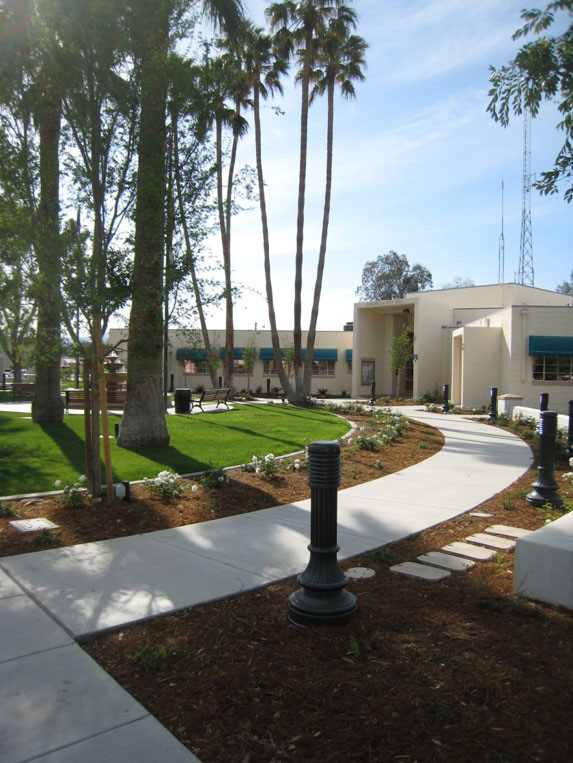 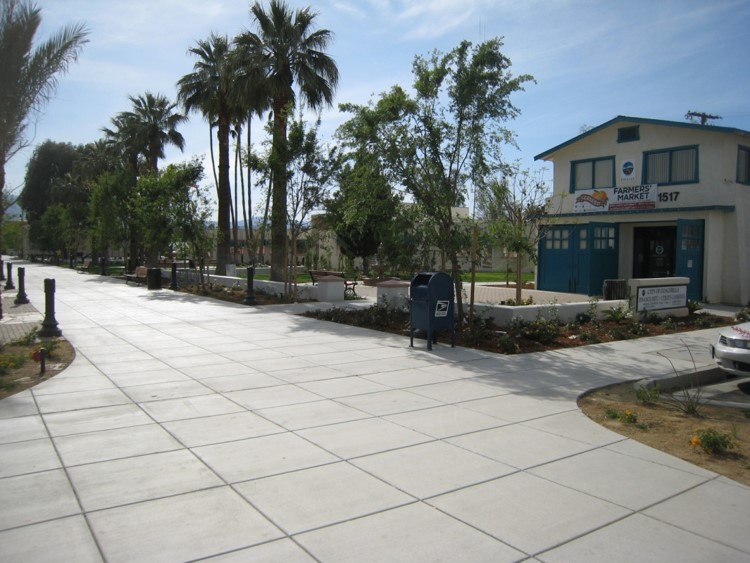 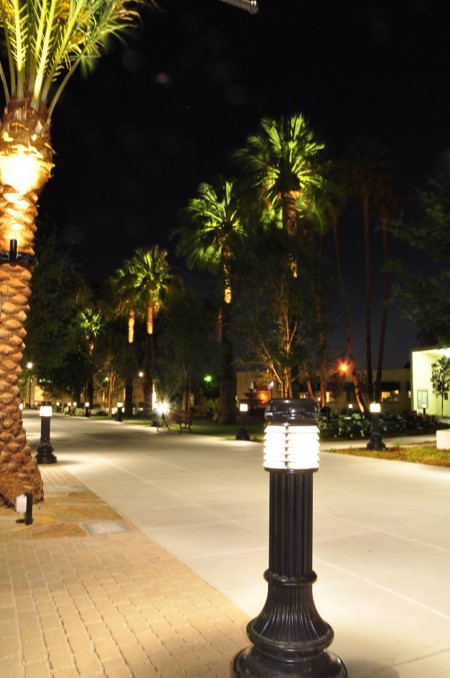 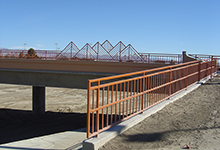 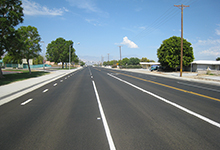 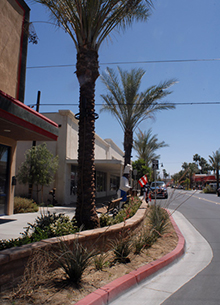 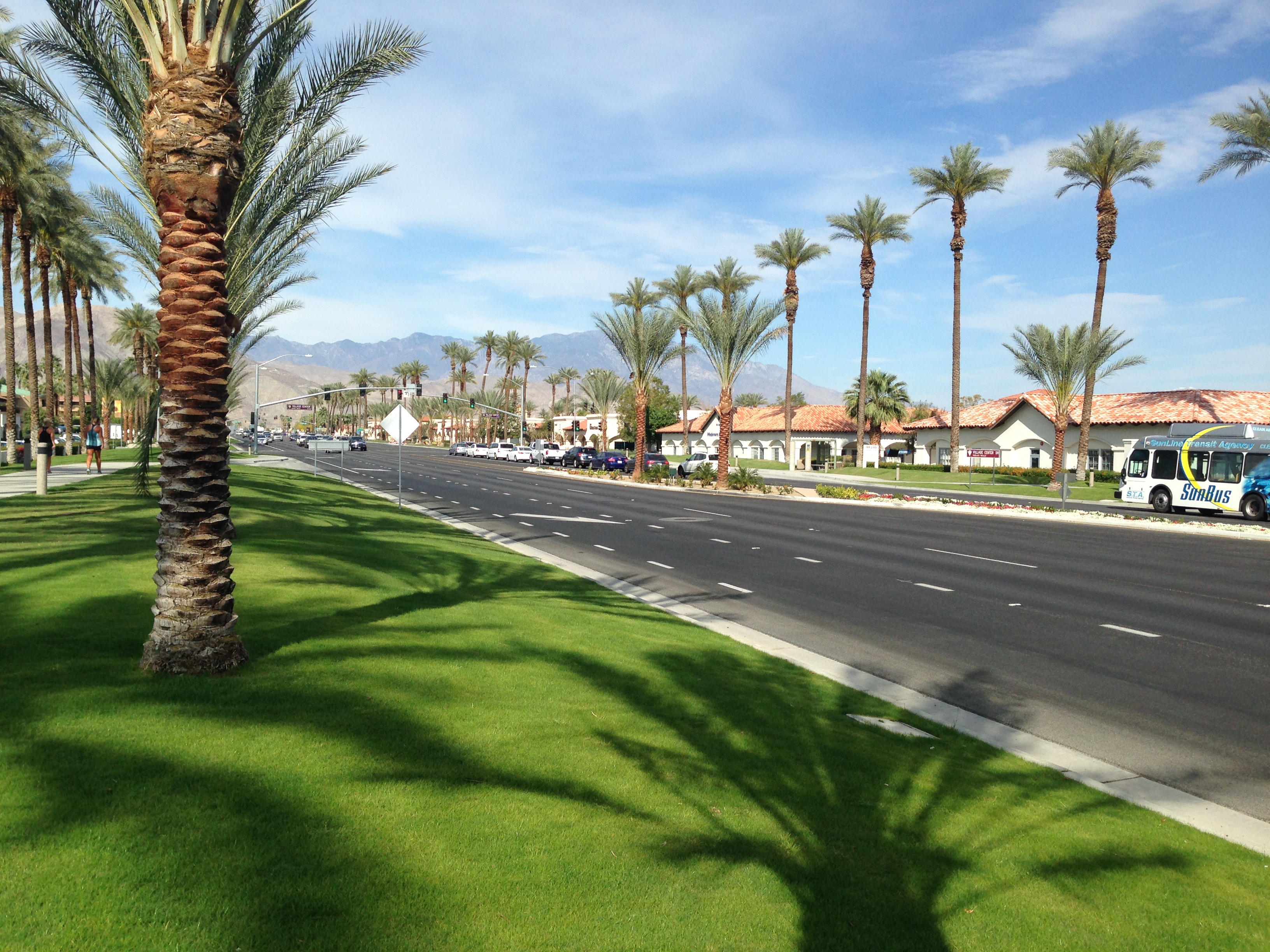 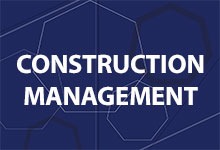 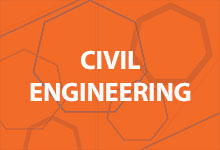 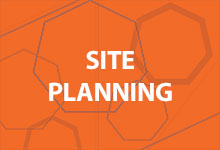 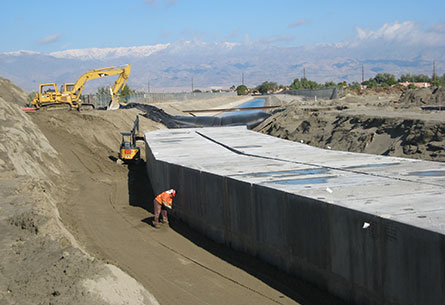 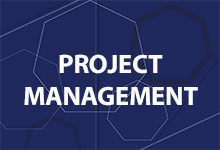 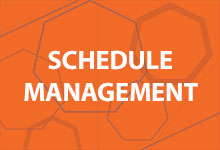 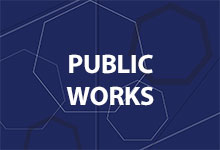